Forward Dylan Larkin (Waterford, Mich.) opened the scoring and went on to become the first American selected in the 2014 NHL Draft when he was taken 15th overall by his hometown Detroit Red Wings. Keegan Iverson (St. Louis Park, Minn.) was named the game's Most Valuable Player while Shane Gersich (Chaska, Minn.) went on to become the first AAPG alumni to win a Stanley Cup when he helped the Capitals win the first Cup in franchise history in 2018. 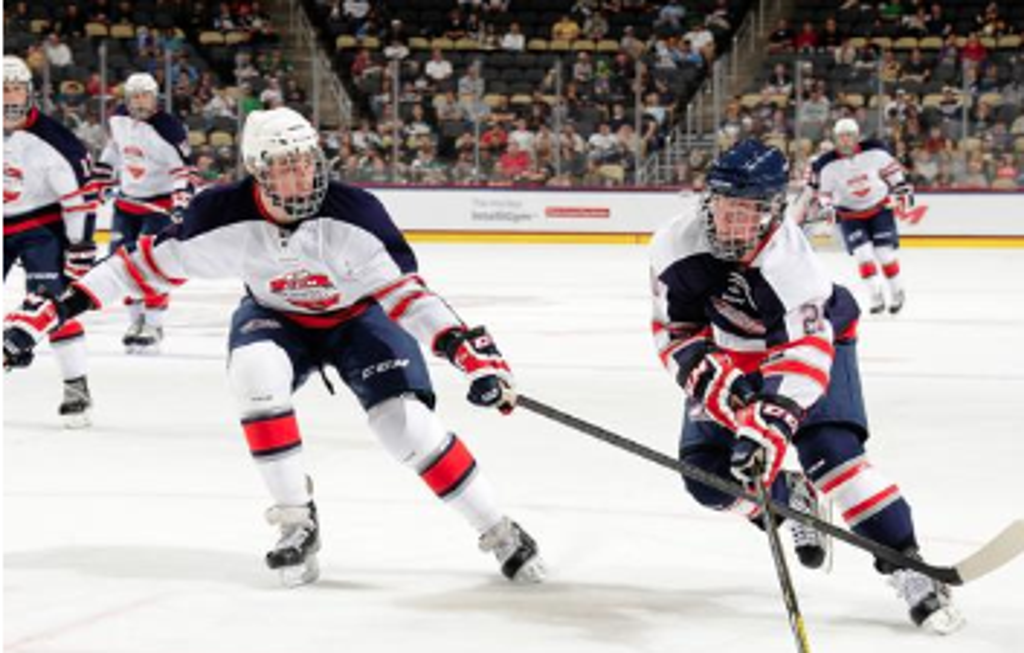