Derek Plante and Jeremy Roenick served as head coaches for the fourth annual USA Hockey All-American Prospects Game. The game ended in a 6-4 victory for Team Plante as Luke McInnis (Hingham, Mass.) earned Player of the Game honors after tallying the game-winning goal.

The game would see a record 10 AAPG players go on to be selected in the first round of the 2016 NHL Draft, including forwards Matthew Tkachuk (St. Louis, Mo.) and Clayton Keller (St. Louis, Mo.) at sixth and seventh overall selections. Additionally, nine players in the game went on to help the U.S. National Junior Team capture the gold medal at the 2017 IIHF World Junior Championship, including team captain Luke Kunin (Chesterfield, Mo.).

Overall, 26 players heard their names called in an NHL Draft. In addition to the 10 first-round selections, five players were selected in the second round while another five were chosen in the third round. 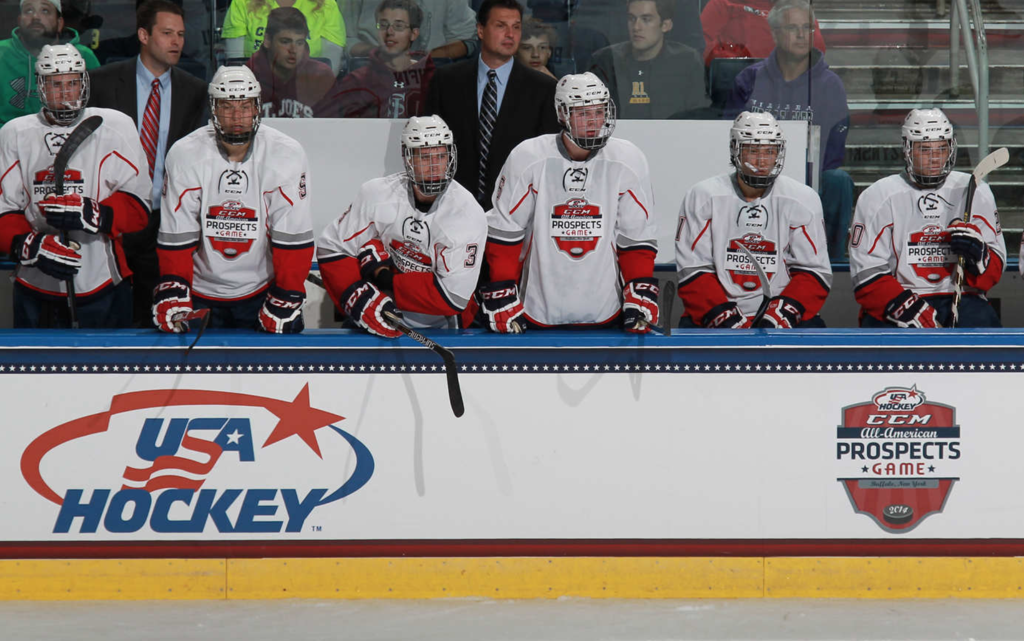 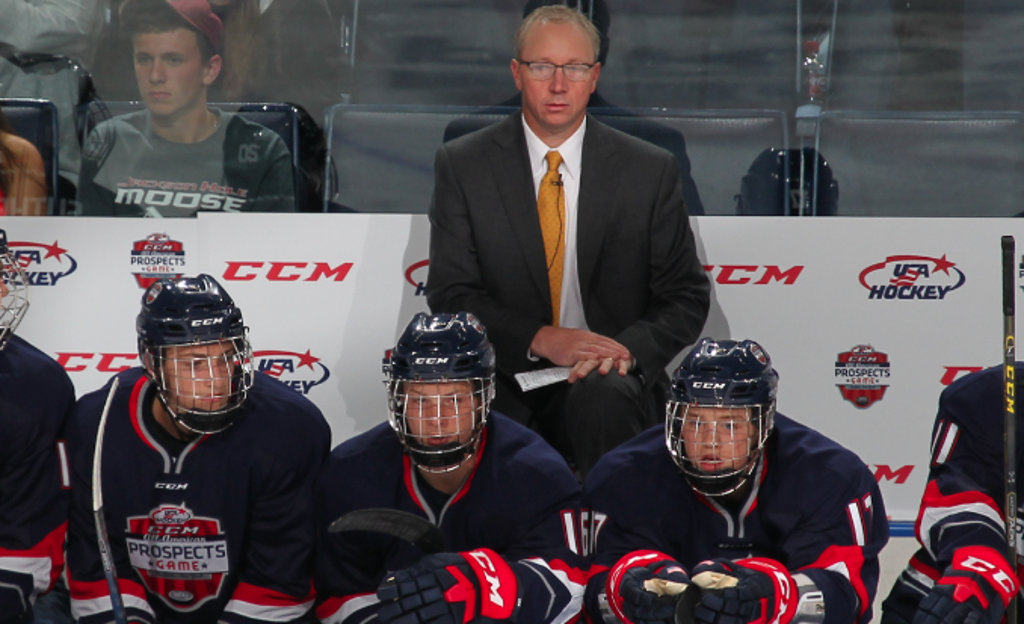