COLORADO SPRINGS, Colo. – USA Hockey unveiled the BioSteel All-American Game jerseys that will be worn by the top American-born prospects eligible for the 2020 NHL Draft on Jan. 20 at USA Hockey Arena in Plymouth, Michigan. Puck drop is scheduled for 7 p.m. ET. 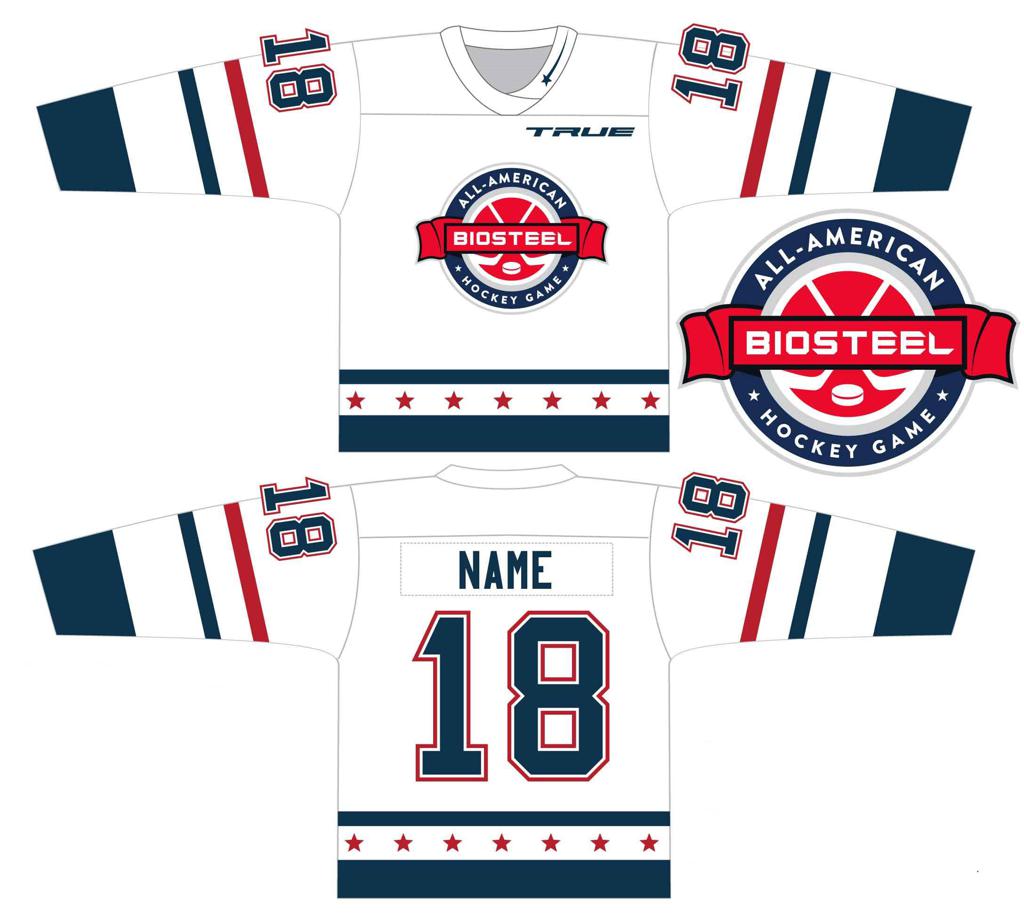 The game will feature players from the U.S. National Under-18 Team of USA Hockey’s National Team Development Program taking on a group of the best American-born players from the USHL, which is the lone Tier I junior league in the United States. 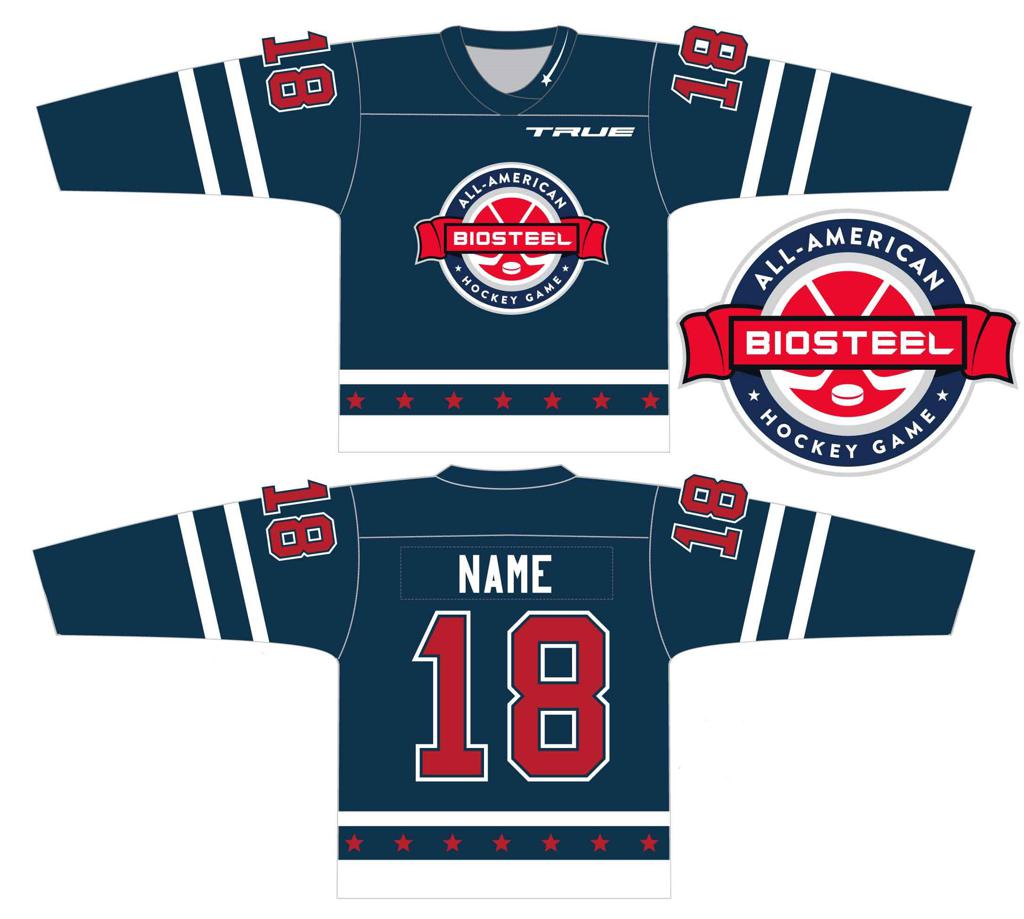 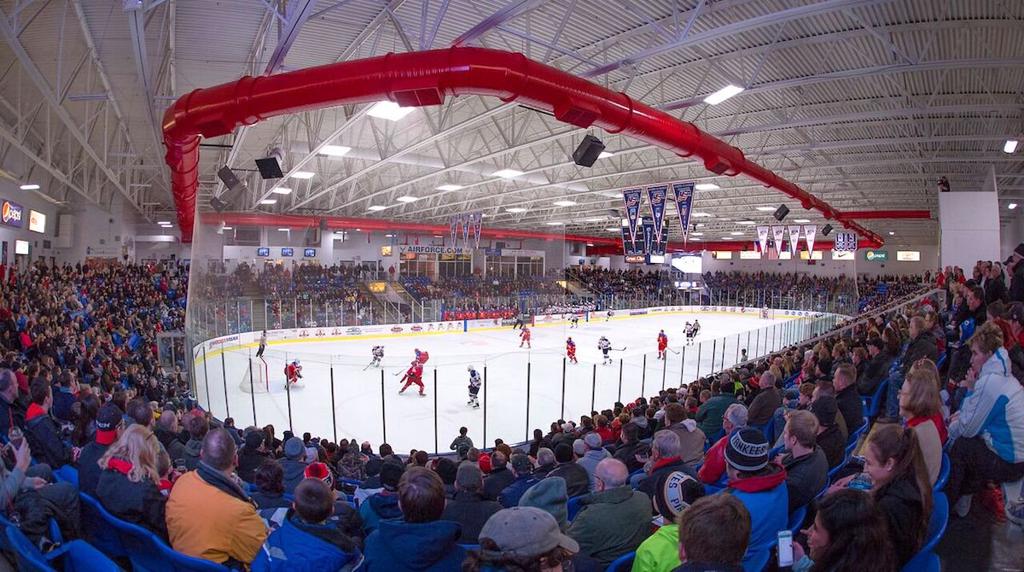 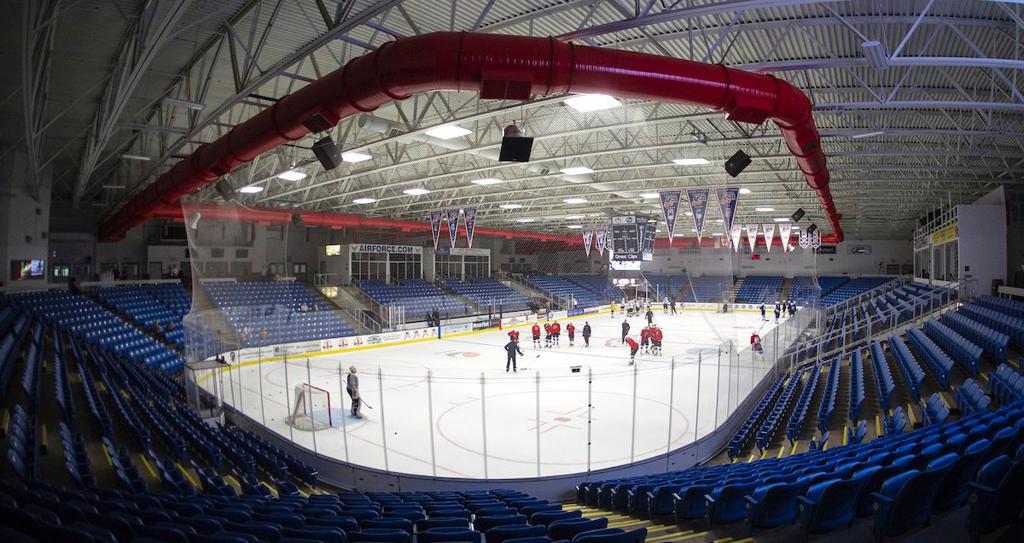 The University of Michigan commit had a goal and assist in the overtime win.

All four officials for the game took unique paths to get there, helping one other along the way.