The following excerpt is from the cover story of USA Hockey Magazine's January 2020 issue. To read the full story, click here.

Back when the idea of staging an all-star game for the top draft eligible American players was little more than a glimmer in the eye of USA Hockey's Jim Johannson, he knew that above and beyond the hype and hoopla the basic premise of the event was quite simple.

"This game is about celebrating the American player," Johannson said prior to each of the six games he organized.

Even after his passing in 2018, Johannson's vision for the game carries on.

Despite a change in the name and format for this year's event, the BioSteel All-American Game, slated for Jan. 20 at the USA Hockey Arena in Plymouth, Mich., will once again showcase the top American-born prospects eligible for the 2020 NHL draft.

The new format this season will pit players from USA Hockey's National Team Development Program against a group of the best American-born players from the United States Hockey League, the lone Tier I junior league in the country.

"This is really a once-in-a-lifetime opportunity for these kids and you really never know who's going to shine or stand out," said Dan Marr, the NHL's director of central scouting. 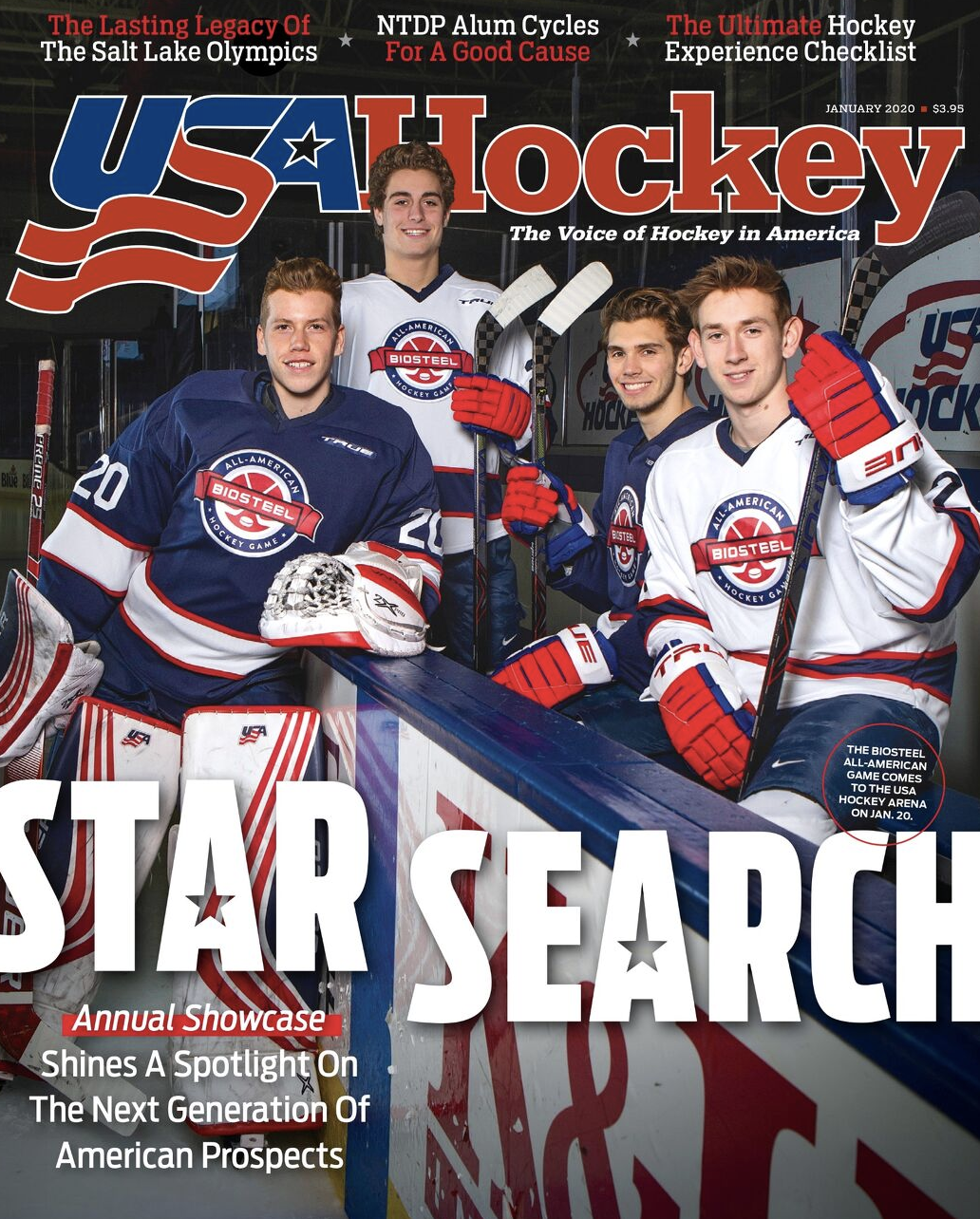 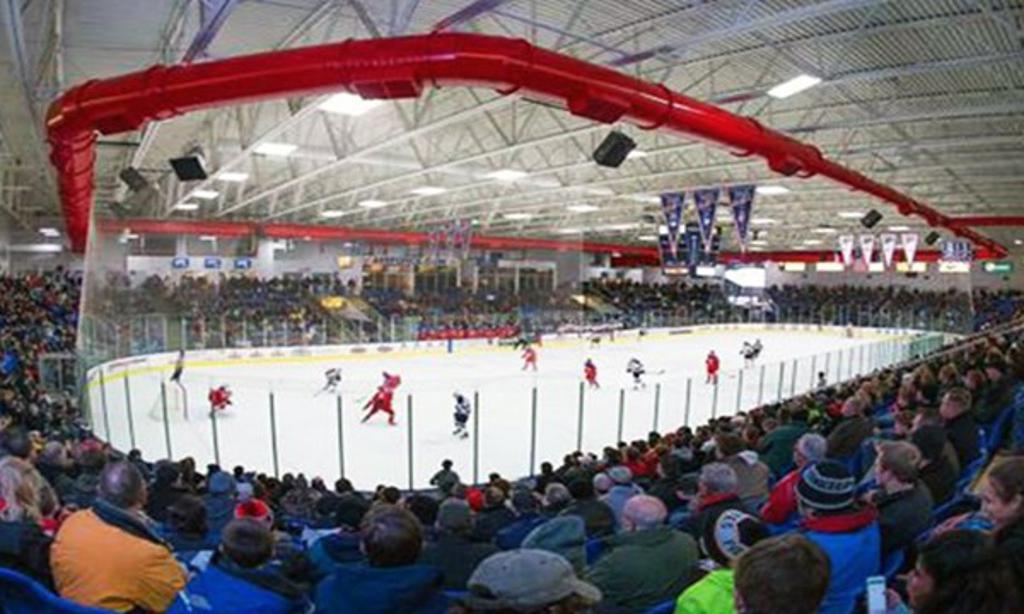