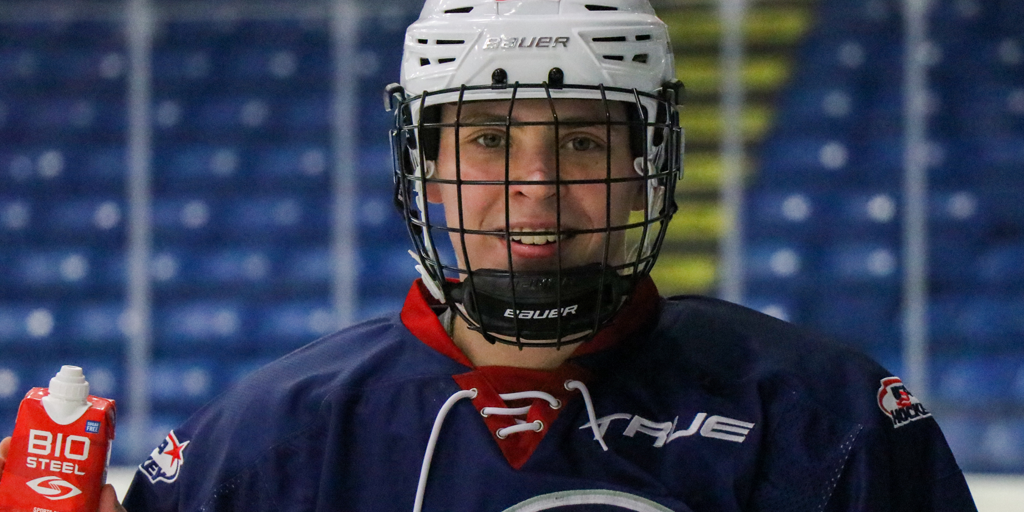 The top American players who are eligible for the 2023 NHL Draft will face off on Monday, Jan. 16 at USA Hockey Arena for the annual USA Hockey BioSteel All-American Game.

For current NTDP forwards Oliver Moore and Will Smith, they understand the impact of playing in the game will have on them.

“It’s pretty special,” said Smith, a Lexington, Mass., native. “I have been watching the BioSteel game for a few years now, really since I started watching the NTDP games. I’ve been looking forward to this since I joined the program.

“I remember watching Jack Hughes, Trevor Zegras, and Matty Beniers play in the event over the years. It was just so much fun to see how those games were played.”

Meanwhile for Moore, a Mounds View, Minn., native, it’s a chance to stack himself up against some familiar - and unfamiliar - talent.

“It’s really cool you get to play with and against the other top eligible draft players in the USHL,” he said. “We practice and play against the NTDP [players] every day. It will be cool to play in that game against the competition we have.”

It’s going to be a different experience for both players, as they’ll be on opposing sides of the puck.

Moore will be suiting up for Team Blue, coached by Chicago Steel head coach Mike Garmin, while Smith will be play for Team White, led by Fargo Force head coach Nick Oliver. It will be a chance for the players to experience a new team and skate with players from around the USHL, but still see some familiar faces from their NTDP Under-18 squad. This is part of what makes this event unique.

“It’s going to be fun to line up against my teammates,” said Smith, who is second on the Under-18 Team in scoring with 54 points. “I‘m with these guys every single day of the year. We are like brothers; honestly, we do everything together.” 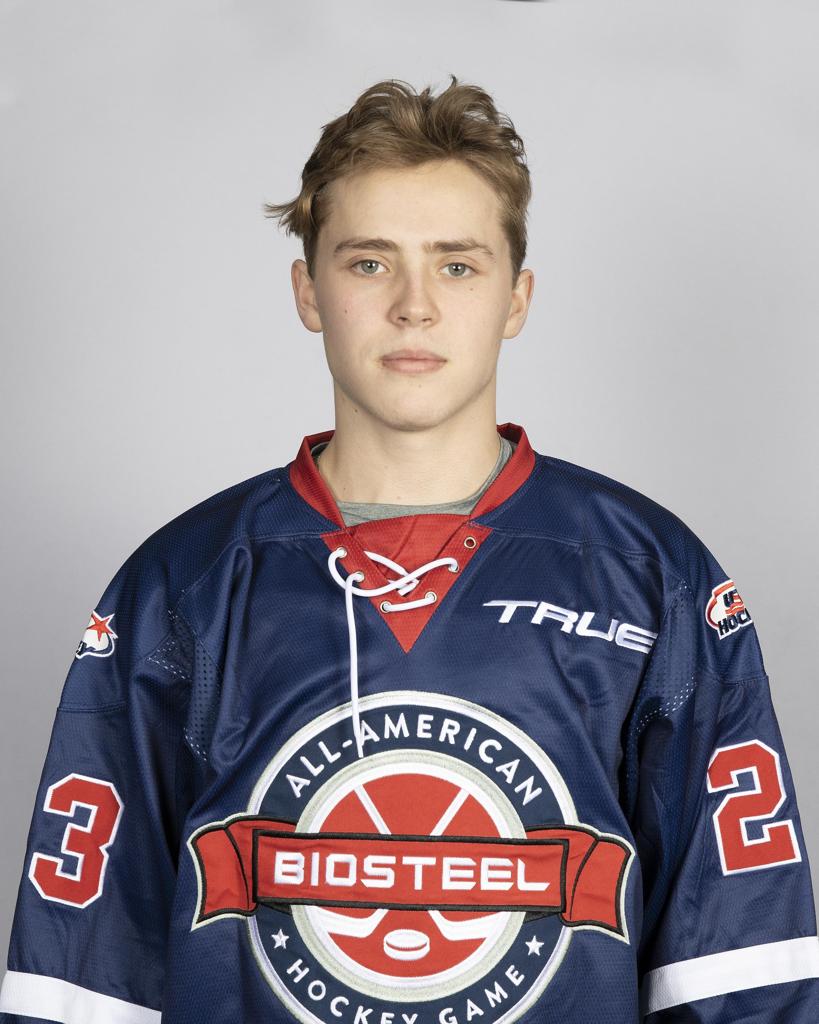 For Moore, who currently has 41 points this season, there’s one specific teammate he’s excited to go up against.

“We get to practice against each other every day,” Moore said. “[Defenseman] Aram Minnetian will be on the other team and I have always wondered what it will be like to play against him.”

A key for the players in this game will be trying to keep the distractions at bay. All 32 NHL teams will be in attendance to scout the players.

“Obviously it’s a huge year for us; everyone talks about it — both the media and the rankings,” Smith said. “I keep to myself about the whole draft thing. I’m focused on the season since the draft doesn’t happen until June. ‘Everything will work out’ is what I think about all the time.”

While the BioSteel game is a huge opportunity for every player involved, they’ll enjoy the moment and then all return to their USHL seasons.

“It’s really important to stay focused on the season,” said Moore, who after tonight, will shift focus back to the NTDP’s second half of the season heading into the IIHF Under-18 Men’s World Championship in April. “Everyone is in the same boat. We know [the draft] is happening. Our main goal is to be the best team we can be.

“We want to continue to improve as a team. But I’m not just focused on myself – it’s all about a team focus and winning a gold medal at the U18 worlds.” 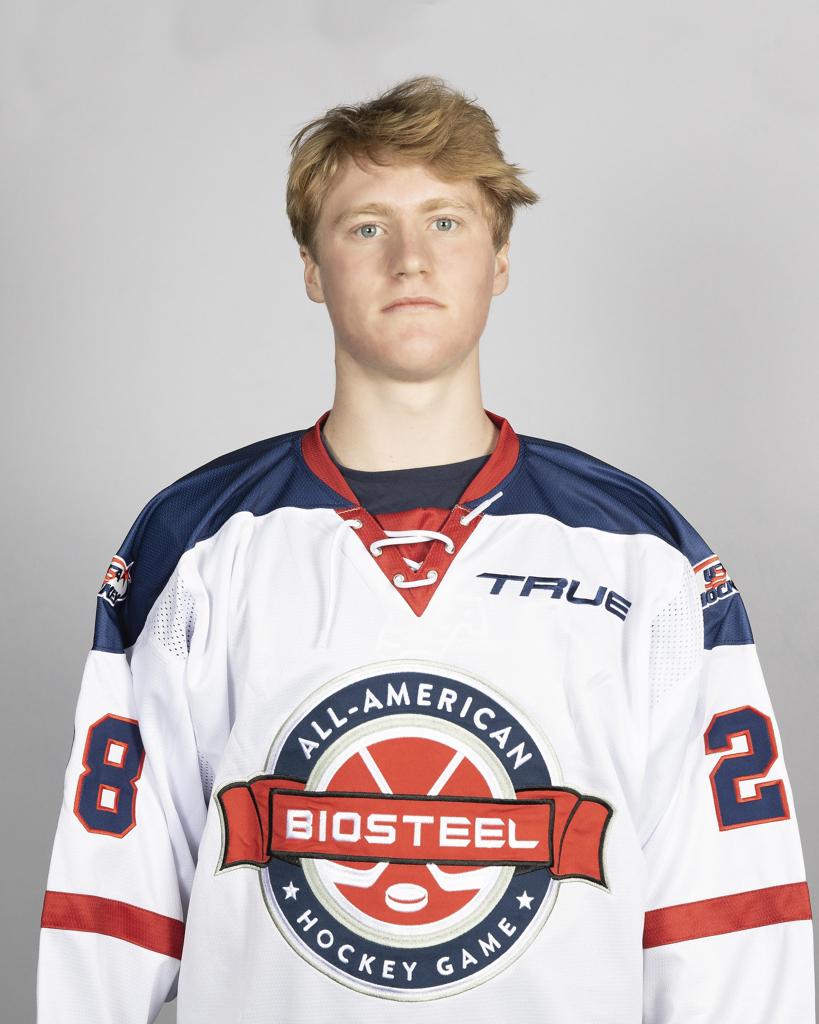 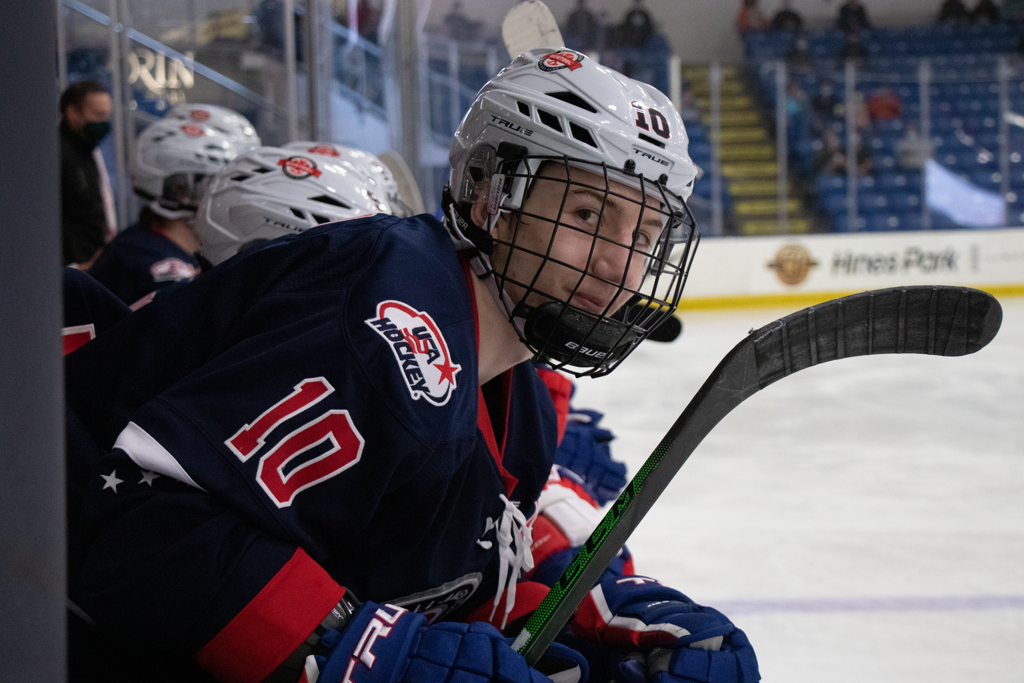