COLORADO SPRINGS, Colo. – CCM will be the title sponsor of the inaugural CCM/USA Hockey All-American Prospects Game, it was announced today by USA Hockey.

The CCM/USA Hockey All-American Prospects Game will be held on Sept. 29, 2012, at First Niagara Center in Buffalo, New York.

The event will include 40 of the top American prospects eligible for the 2013 National Hockey League Entry Draft. Participating players will come from junior hockey and college hockey, as well as the high school and prep school ranks.

“It's terrific to have an iconic brand like CCM as the title sponsor of this event,” said Dave Ogrean, executive director of USA Hockey. “It will be a real treat for hockey fans to have a chance to see the best players in their age group showcase their skills in a competitive environment.”

For more information, visit AAProspectsGame.com and to purchase tickets to the event, click here. 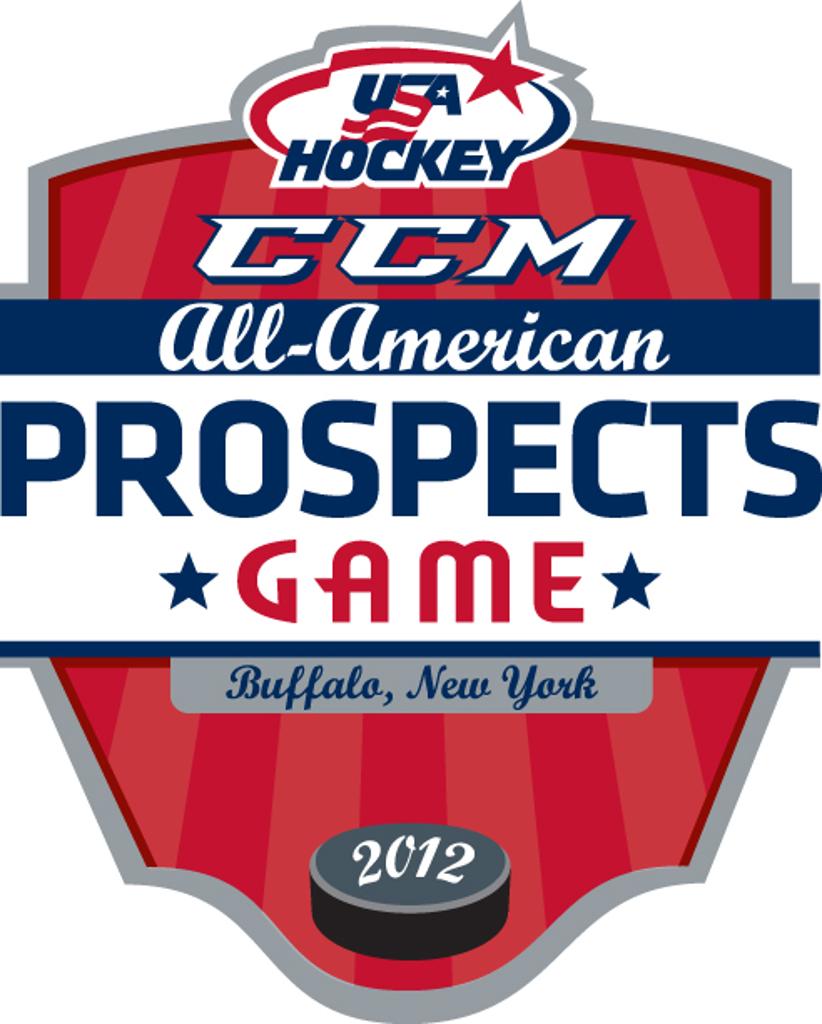