In September 2012, the inaugural CCM/USA Hockey All-American Prospects Game assembled 39 of the top American-born prospects eligible for the 2013 National Hockey League Entry Draft. The concentration of talent attracted more than 150 NHL scouts and management personnel. Twenty-five of the players from the showcase appeared on the NHL Central Scouting final rankings and 14 were participants at the NHL Draft Combine. At the top of the rankings is defenseman Seth Jones (Plano, Texas), who could become the seventh American to be selected first overall in the NHL Entry Draft. 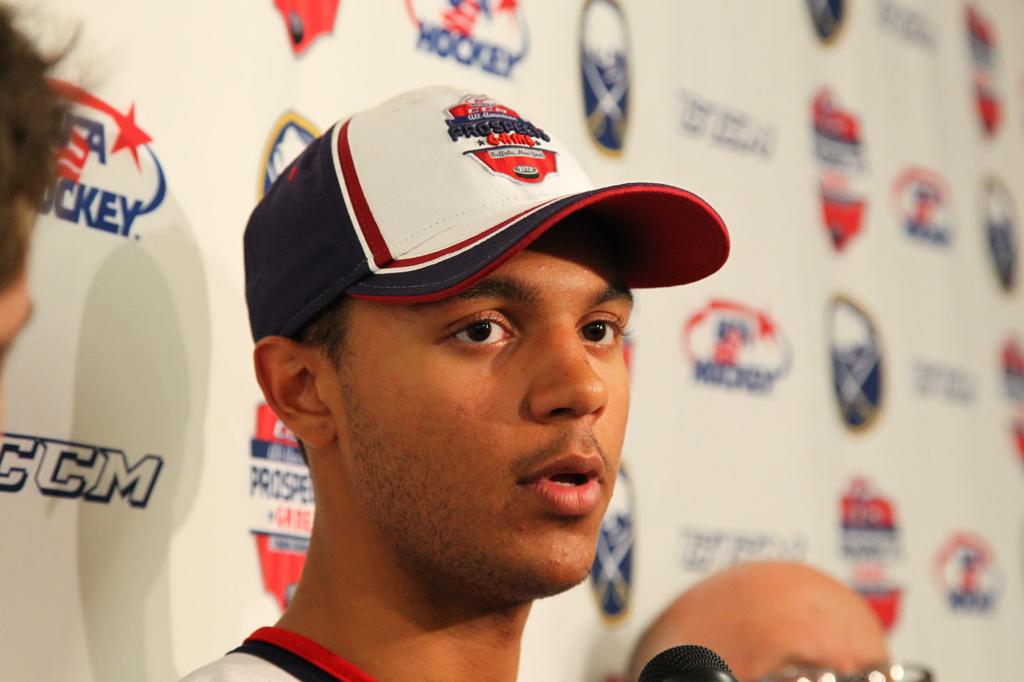