The media credential request form is now available for the 2018 USA Hockey All-American Prospects Game. The event will feature 42 of the top U.S. players, including 10 Minnesotans, eligible for the 2019 NHL Draft. 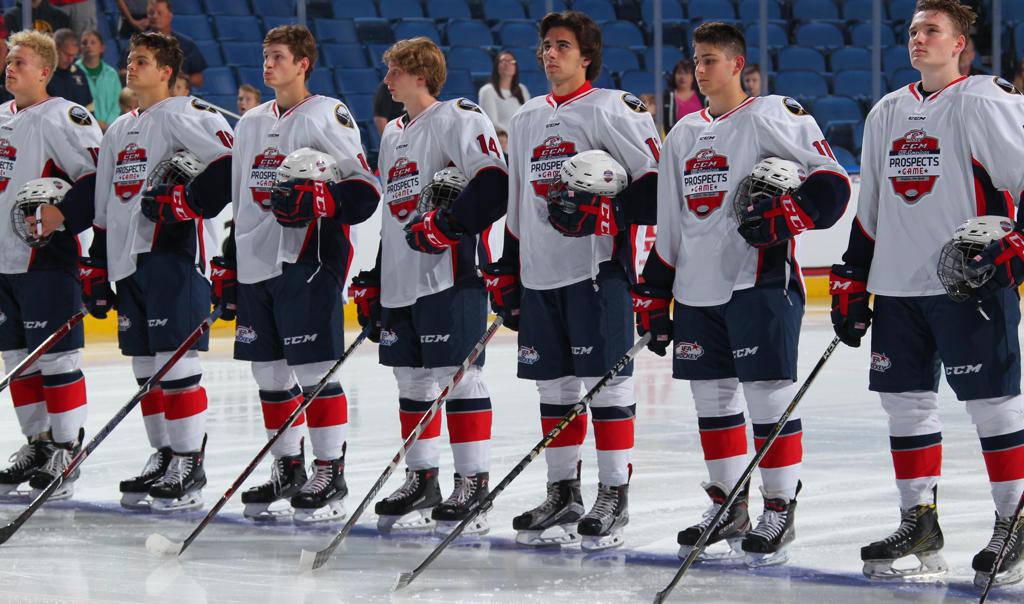