The BioSteel All-American Game features the top American-born prospects eligible for the upcoming NHL Draft. The annual event, which began in 2012, has seen 188 players that have gone on to be drafted, including 44 first round picks. The ninth-annual game will be played at USA Hockey Arena and broadcast live on NHL Network. More information, including ticket information and rosters, will be announced at a later date. 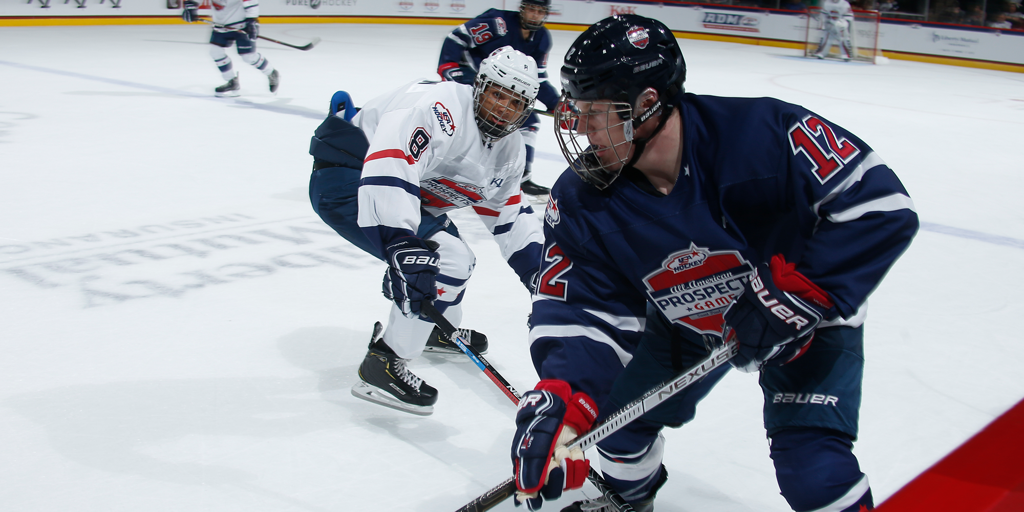 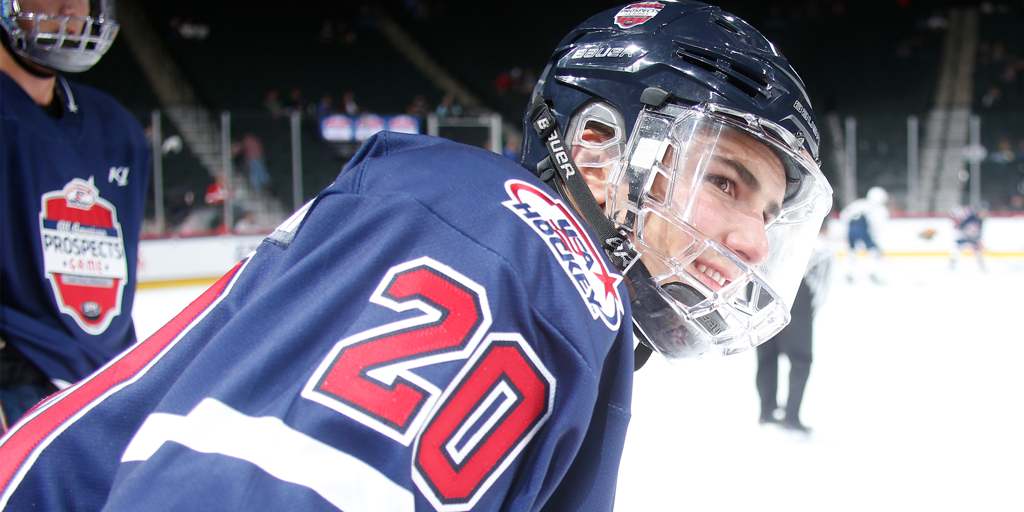 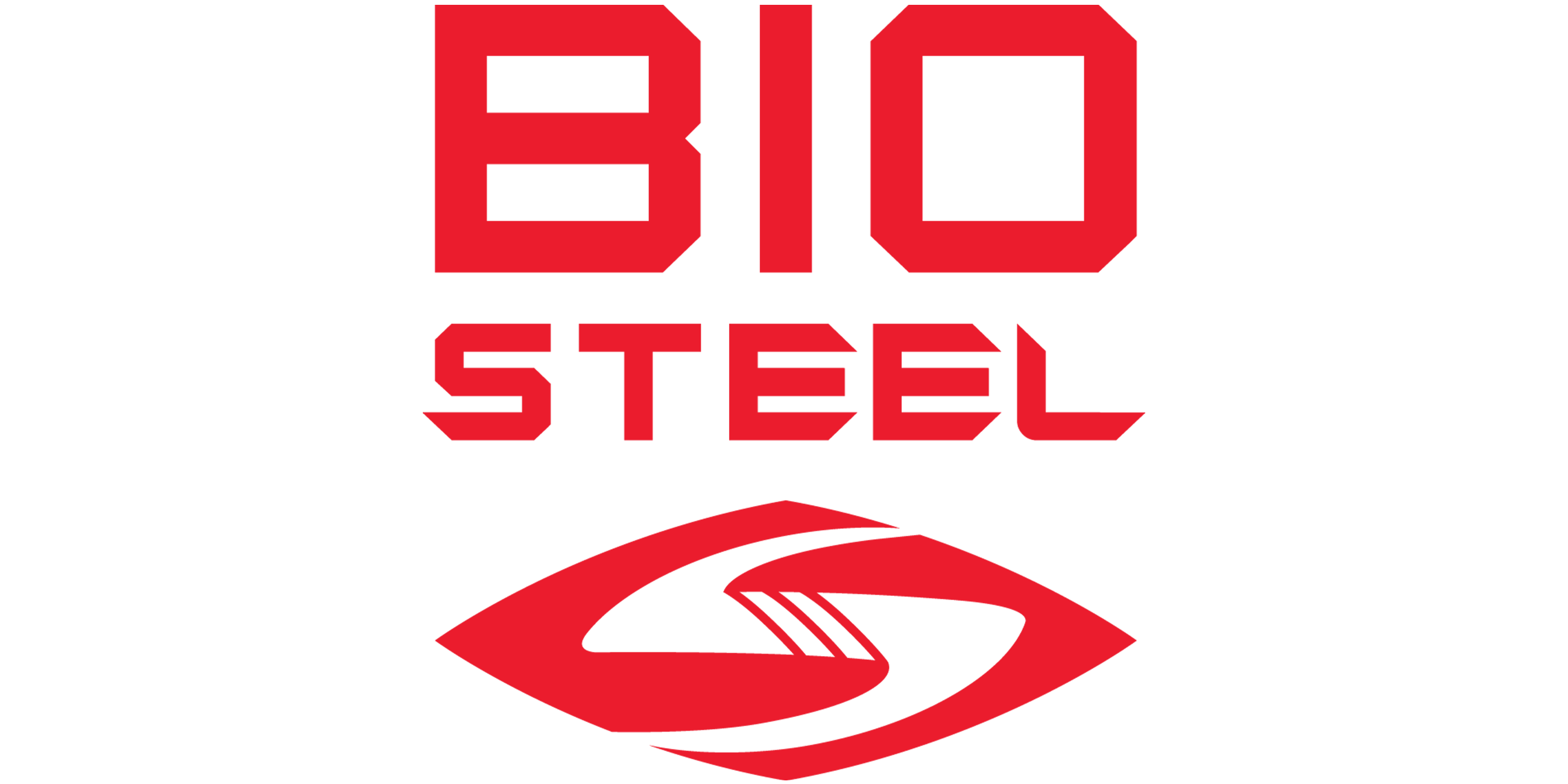