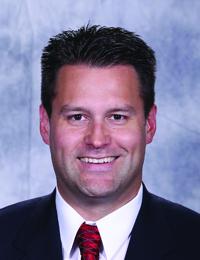 As an assistant with Team USA, Fohr has helped helm one gold-medal team (2015) and one silver-medal squad (2013) at the International Ice Hockey Federation Men’s Under-18 World Championship.